Toyokuni III (Kunisada)
1786-1864 Ukiyoe painter. Also referred to as Ichiyusai, Gototei, Gepparo, Kachoro, and others as Gago. Among the pupils of Toyokuni I, he was allowed to take over the Go of Toyokuni in 1844. His actor painting was so animated that people could feel as if looking at a stage. People called him “ Toyokuni -III-(Kunisada)">Kunisada for the actor painting”. He also showed a talent in the beauty, creating the modern women with a hunchback and a bull neck reflecting the people’s taste in the times. His overwhelming number of pieces showed how much he was supported by the people.
Ukiyoe Gallery SHUKADO 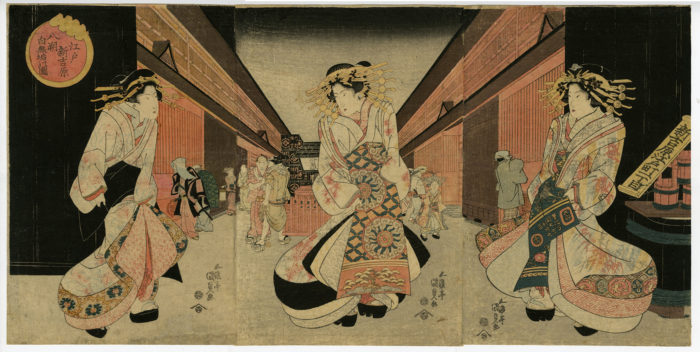 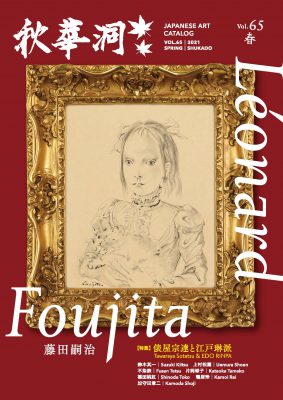 JAPANESE
ART CATALOG
Vol.65
2021 Spring
We periodically issue our Catalog showing some dozens of artworks we picked up from our collection.
Order new catalog